Relationships are complicated. Of course they are, they’re built on emotions and feeling which are some of the messiest things in the world. Everyone has relationships – good or bad, strong or weak. Every single human being has relationships, even tiny little babies.

Relationships are complicated. They require compromise and they’re often difficult to maintain. The sad thing is that even putting in effort into relationships doesn’t necessarily guarantee a lack of loneliness. Not without the same effort being put forth by the other side.

Without effort and input from both parties in the relationship, people can feel lonelier whilst they’re with someone than if they were on their own. And finding people who are willing to put in as much effort as you are yourself, that’s hard. 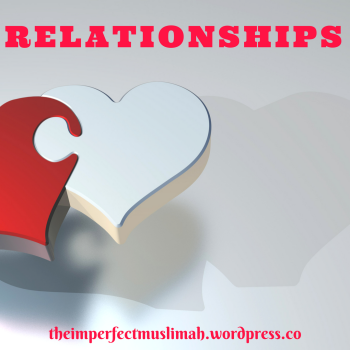 Absolutely not. Human beings need relationships, to the extent that studies have shown human babies can stop thriving simply because of emotional neglect.