Rohingya, The Sold Dream is a novella that moved me to tears. Twice. It was written by Mumtaz Moosa Saley and is available via Amazon and directly from the lovely lady herself.

This book is another one of those hard reads that I like to talk about. The ones that are necessary and important – like a trip to the dentist. The ones that we don’t want to read because they force us to confront the fact that evil does exist and we have a duty to get up and fight it with everything we have.

Rohingya, The Sold Dream is short, perhaps because it would be difficult to bear the thought of continuing to read about the hardship, suffering and misery that is prevalent in the darkest parts of our world.

It’s short for another reason too – because there’s no happy ending and there won’t be one until we help.

Rohingya, The Sold Dream is an eye-opener. It’s a brutal series of punches and it’s important. I said a little while ago that reading it was awful. It was. It hurt and I didn’t like it and it made me cry. But not reading it would have been catastrophic.

Mumtaz has made it her business to spread a message about what we as a society have either turned our backs on or become numb to and I salute her for it. 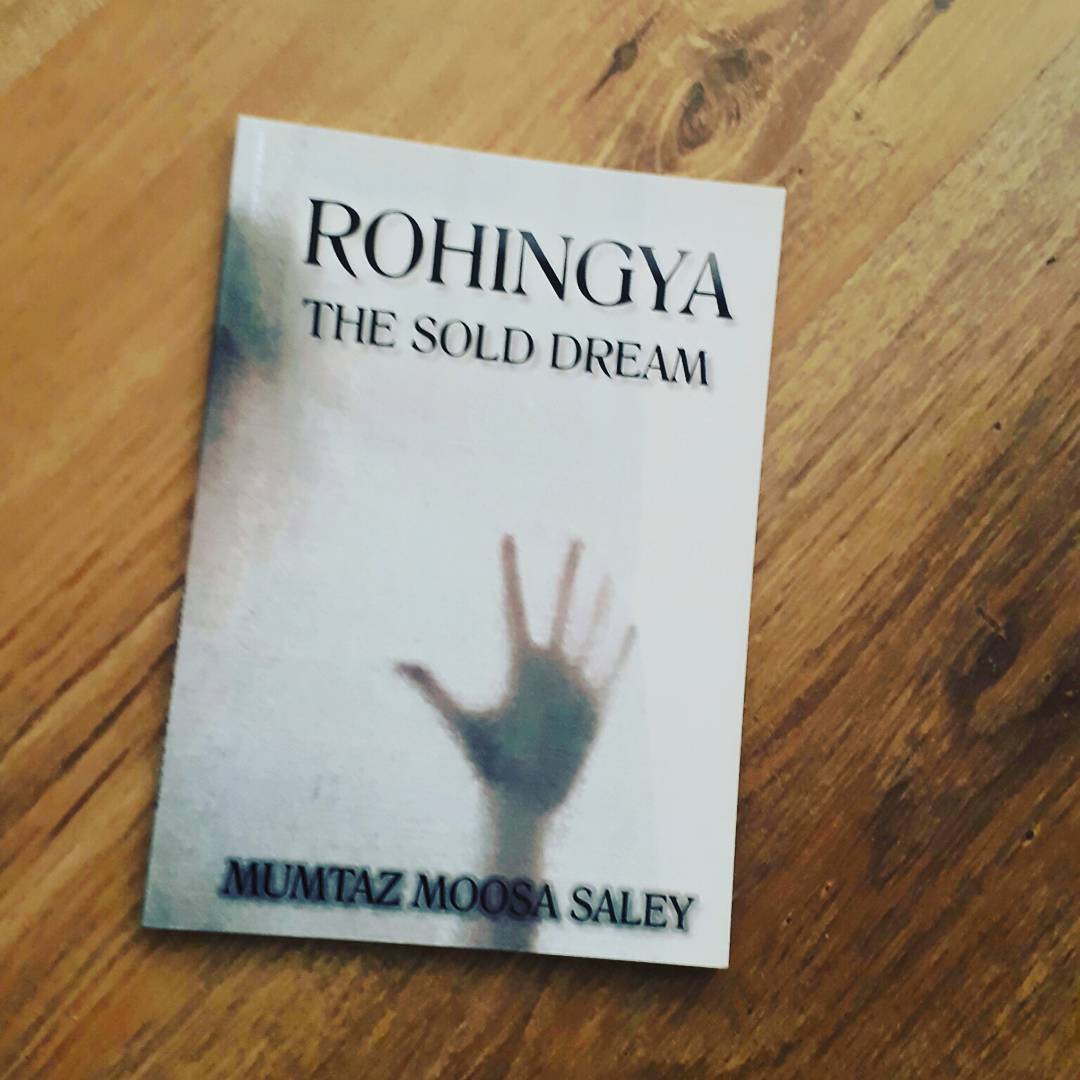